Amazon is pausing hiring for roles in its corporate workforce, the company announced in a memo to staff Thursday. 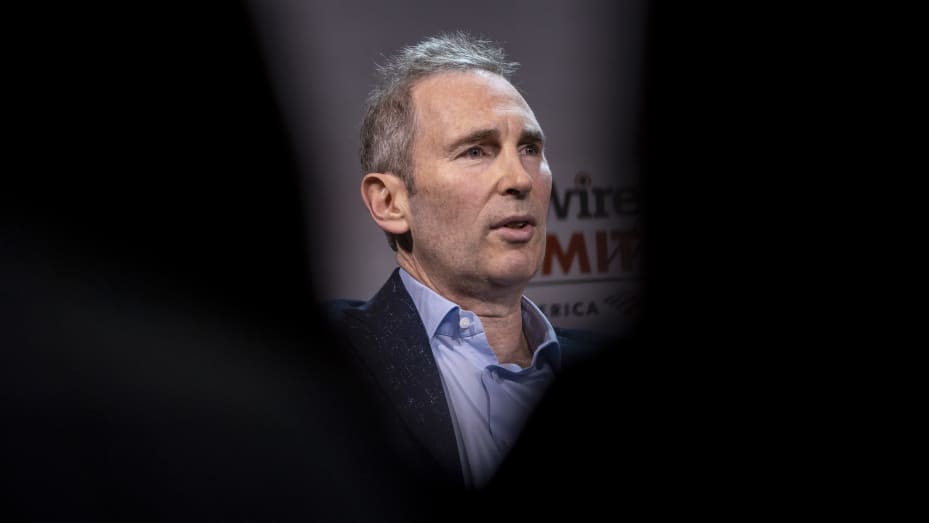 Amazon CEO Andy Jassy speaks during the GeekWire Summit in Seattle on Oct. 5, 2021.

Amazon is pausing hiring for roles in its corporate workforce, the company announced in a memo to staff Thursday.

The company had already announced last month it would freeze hiring for corporate roles in its retail business, but the latest update affects its other businesses.

Amazon’s HR chief Beth Galetti wrote in the memo that the company moved to further restrict new hiring amid a worsening economic outlook and after it hired rapidly in recent years.

“We anticipate keeping this pause in place for the next few months, and will continue to monitor what we’re seeing in the economy and the business to adjust as we think makes sense,” Galetti said.

Amazon will backfill roles to replace employees who leave for new opportunities, and it will continue to “hire people incrementally” in some targeted places, she added.

The retail giant went on a hiring spree during the Covid-19 pandemic as it sought to keep up with a pandemic-driven surge in online shopping. Since then, it has moved to slow headcount growth as consumers have returned to physical stores, and its retail business is no longer growing at a rapid clip like it has in recent years.

CEO Andy Jassy has also aggressively curtailed expenses across the company in recent months amid fears of a recession, rising inflation and soaring interest rates. Amazon has shed warehouse space, halted some experimental projects, and shuttered its telehealth service.

In the third quarter, Amazon’s headcount grew just 5% year over year to 1.54 million employees worldwide. That’s after the company’s workforce contracted for the first time in years in the second quarter.

Amazon says it employs about 75,000 people in the Seattle area, including its corporate offices there. It also has significant corporate facilities in Virginia, Tennessee, Silicon Valley and New York.